A student of the Federal College of Education, FCE Osiele, has been reportedly shot by a trigger-happy policeman in Abeokuta, Ogun state.

According to a Facebook user identified as Maryam Ogunmuyiwa, the student Dimeji, a member of Parliament at the school students’ Senate was in the same cab with the policeman and was shot from behind. 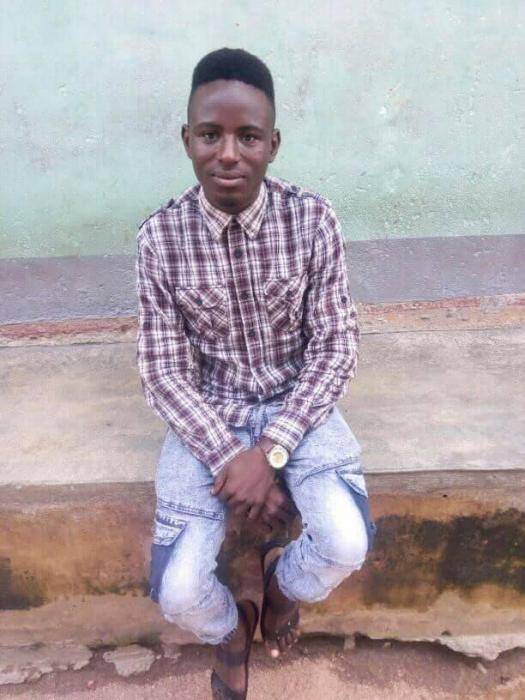 Upon investigation, it was reported that, the police man confessed that he only felt like releasing a bullet and Dimeji happened to be a victim.

The student is currently at the Federal Medical Center, FMC Abeokuta battling for survival.