Coup d’etat is the only way of forcefully removing governments during military administration. It is infact very risky and dangerous that any military officer found involved in it are court marshalled. Thank God the era of coups are over in Nigeria as we are progressing in a healthier form of government which is democracy. But it is also important to go back to history and learn from it. Many officers lost their lives through involvement in the various coups that took place in Nigeria since 1966. 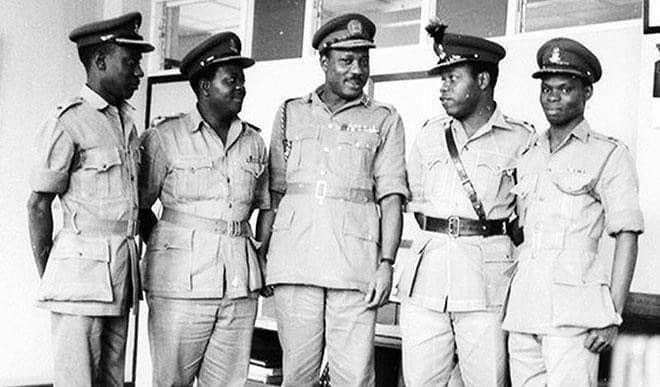 The first successful military coup in Nigeria was the July 1966 coup. It was the coup that ousted the regime of Major General J.T.U Aguiyi Ironsi. Ibrahim Babangida and Sani Abacha were active participants in the 1966 counter coup. That Coup led by LT Col Murtala Mohammed brought into power General Yakubu Gowon as Head of State. 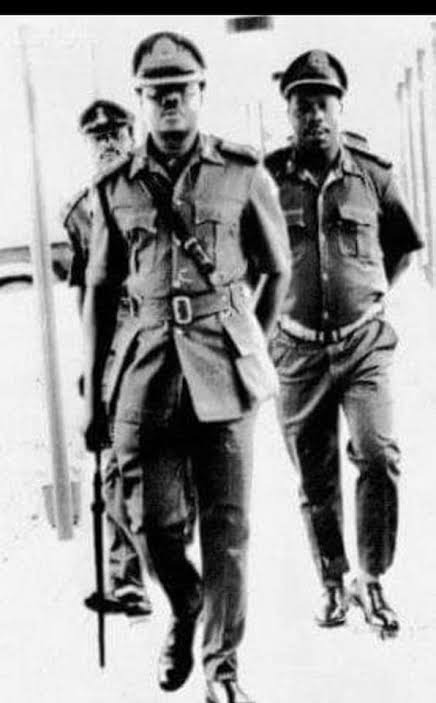 A military coup that took place on July 1975. This coup was a bloodless coup where junior officers led by Murtala Mohammed, Yakubu Gowon’s deputy overthrew him while he was in an OAU meeting in Kampala, Uganda. Col Joseph Garba made the announcement on radio Nigeria. This two military officers were reported also involved. That coup d’etat brought into power General Murtala Mohammed as head of state and LT General Olusegun Obasanjo as his chief of staff supreme headquarters.

Yakubu Gowon was accused of being reluctant towards returning the country to a democratic rule after 9 years of military administration. 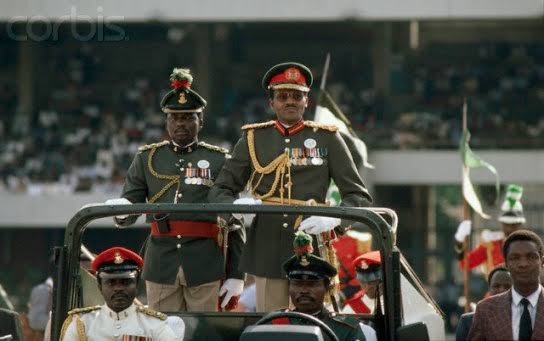 1983 Military coup was a palace coup where some senior military officers led by General Muhammadu Buhari overthrew the government of Shehu Shagari. The two military officers, Babangida and Abacha were also involved. Babangida became the chief of army staff. 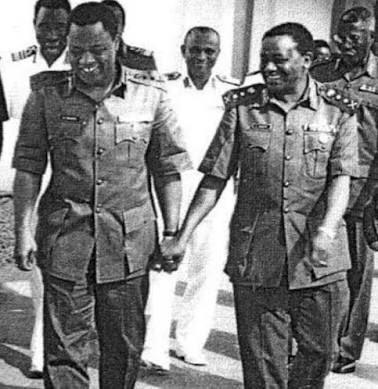 1985 Military Coup was a coup that ousted the government of Major General Muhammadu Buhari. This coup was led by Ibrahim Babangida, a then brigadier. Col Sani Abacha was also a prominent actor in that bloodless coup. After the coup, Sani Abacha became the Chief of Army Staff. 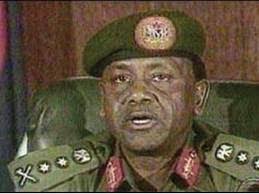 1993 military coup was a bloodless coup that ousted the interim national government of Nigeria led by Chief Ernest Shonekan and brought into power the government of General Sani Abacha.