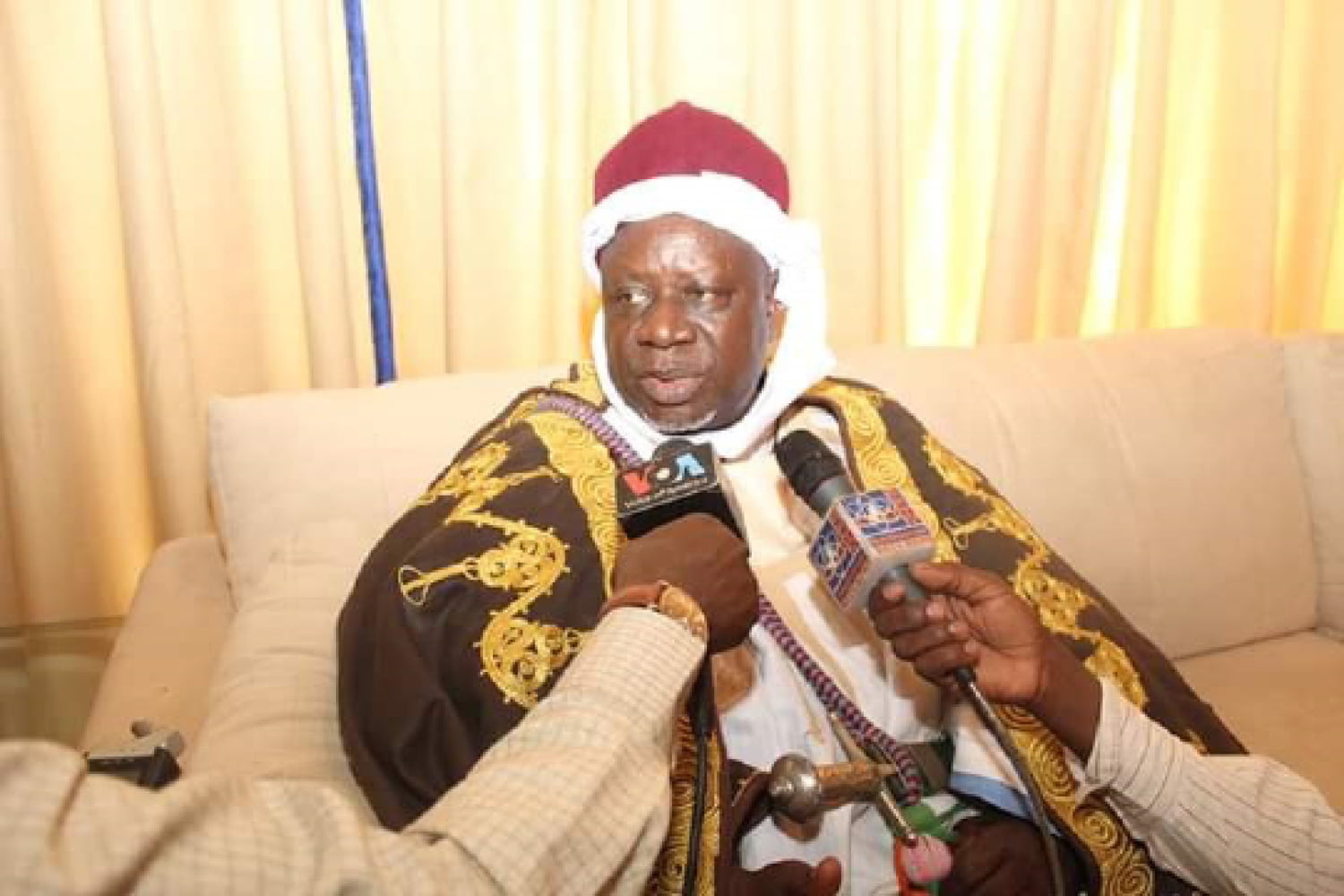 The Shehu of Borno, Alhaji Abubakar Ibn Umar Garbai Elkanemi, has said the leaders and people of Borno State are no longer safe.

The monarch was speaking against the backdrop of the attack on the convoy of Governor Babagana Umara Zulum.

He stated this when he paid his traditional Sallah homage to Zulum at the Government House on Friday.

“If a convoy of such highly placed person in the State will be attacked, I repeat, nobody is safe. The matter is getting worse, I urge everyone to raise up our hands to seek Allah’s intervention,” the Shehu said.

The Governor’s convoy was attacked by unknown gunmen in Baga town in Kukawa local government area on Wednesday, during a visit to the area.