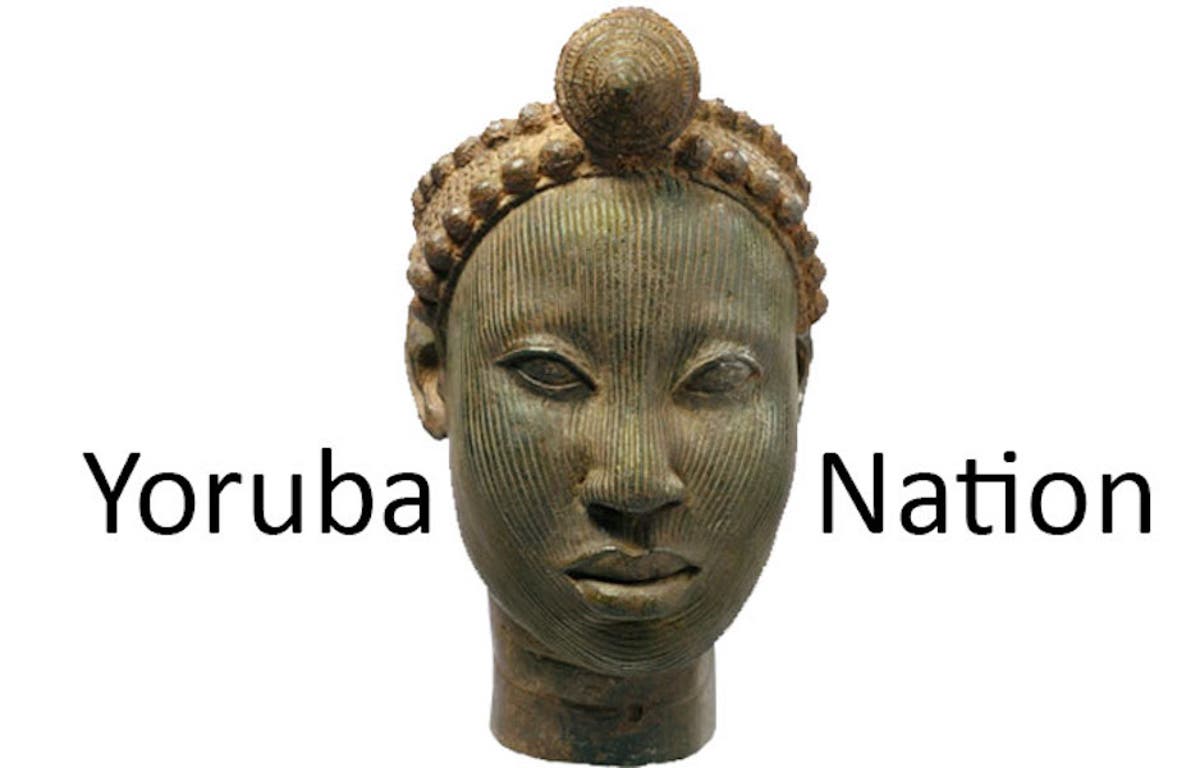 Yoruba One Voice (YOV), a coalition of Southwest bodies, has condemned the Water Resources Bill.

The bill seeks to give the control of all water sources and river banks to the federal government.

YOV Director of Communication, Zacheaus Somorin, in a statement on Monday called it, “another RUGA policy”.

Somorin urged the National Assembly to reject the bill in the interest of the nation.

“This is another version of RUGA policy to appropriate and grab land for pastoralists”, he said.

Benue Governor, Samuel Ortom, has spoken against the bill.

Similarly, Tiv youths have warned the government and legislature against the passage and implementation.

YOV, however, called on South West governors to safeguard lives and property in Yorubaland.

The body said the alarm by the Aare Onakakanfo in Council about infiltration of terrorists in the region must be taken seriously.

Under the law, religious and charity organizations will be regulated by the Corporate Affairs Commission and supervising minister.

NEWS:  Gov Ganduje shares N20m each to 44 LGAs in Kano to renovate schools

The coalition further called for the release of Oluwatimehin David Oyeyemi, a native of Ikare Akoko in Ondo State.

“He was arrested when the DSS saw a leaflet of self-determination with him in kogi State on his way to see his parents. We are of the opinion that Oyeyemi, under the constitution, has the freedom of expression.

The statement added that Article 20 of the African Commission on Human and Peoples’ Rights protects same rights.