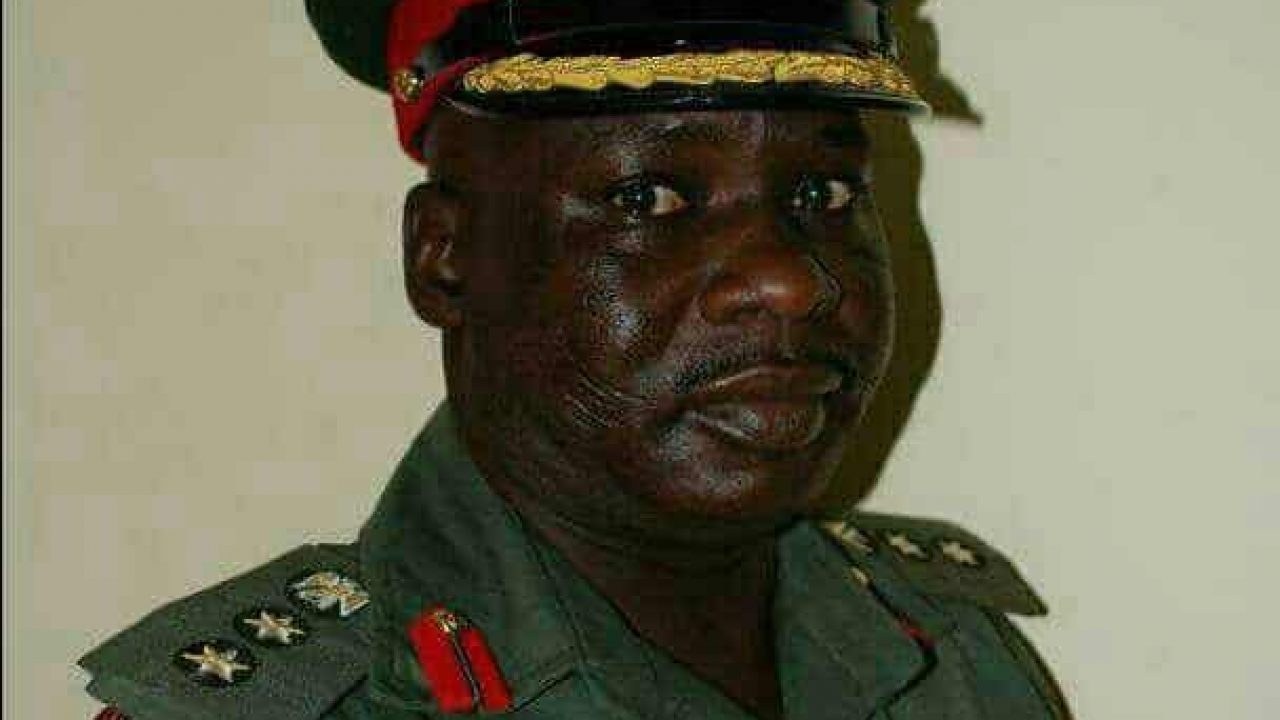 Colonel Dahiru Chiroma Bako of the 25 taskforce Operation Lafiya Dole in Damboa has been buried at the Maimalari military cemetery in Maiduguri, Borno State.

The Army Colonel who was ambushed on Sunday by suspected Boko Haram militants at the outskirts of Wajiroko village, sustained serious injuries and went through surgery at the 7 division military hospital but died yesterday evening.

Chief of Army Staff, Lt General Tukur Yusuf Buratai who gave the citation of the fallen hero described late Col. Bako as a fighter who gave everything for the unity and peace of the nation.

He said Col. Bako was an officer and a gentleman and will be missed by his comrades, family and associates, who will continue to remember him for the many heroic works at many battlefronts since the inception of conflict in the northeast region.

He said, “As we mourn and continue to remember him, we are not going to leave his family and children after this moment. But the Army is going to take up the scholarship for the children he left behind and will ensure they have a good life even after the demise of their father.”

Borno State Governor, Professor Babagana Umara Zulum who was at Bako’s burial describes the late Colonel as a brave officer.

He promised to support Bako’s family with a cash gift of Twenty-million naira (N20,000,000) and a house for the family.

The governor also prayed for the repose of his soul and for the family to bear the irreplaceable loss.