Nigerians are still under the horror of the gruesome murder of a 28 year old Ifeoma Abugu from Enugu Ezike, Enugu State. 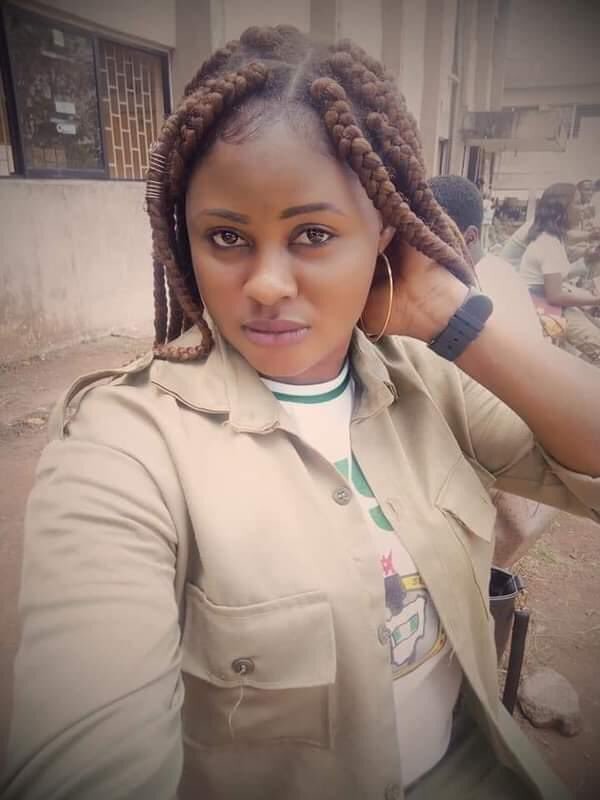 The Punch newspaper reported two days ago that three Special Anti-Robbery Squad (SARS) policemen went to the house where the young lady lived with her partner in a village near Abuja to arrest her man around 5pm on 10th September.

By the time they went there, they couldn’t find the man. They therefore decided to take her instead. The next day, her corpse, with visible signs of sexual assault was deposited at Gwagwalada Specialist Hospital mortuary. 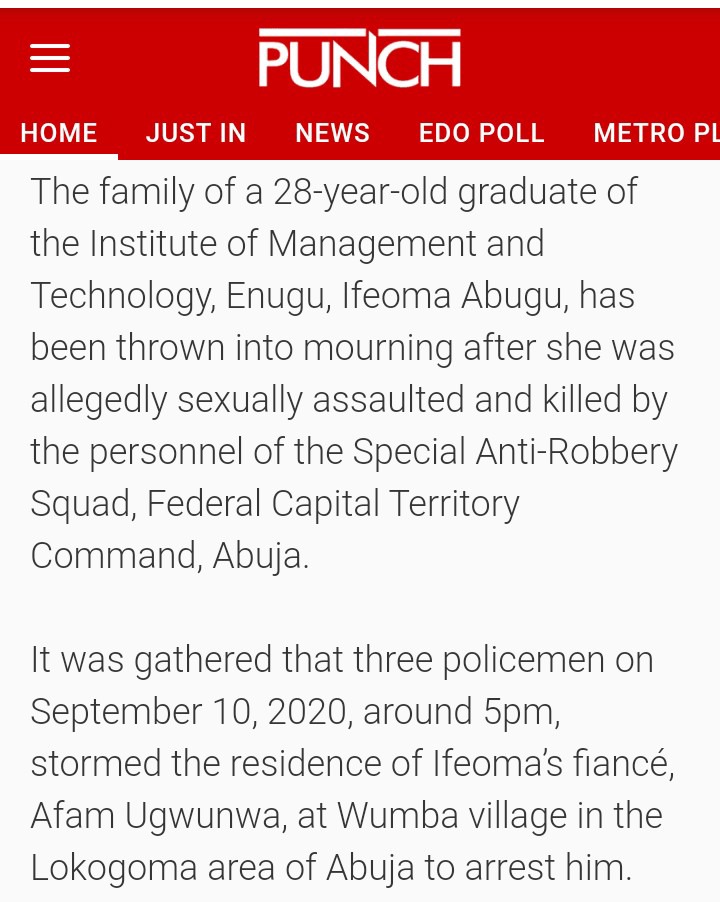 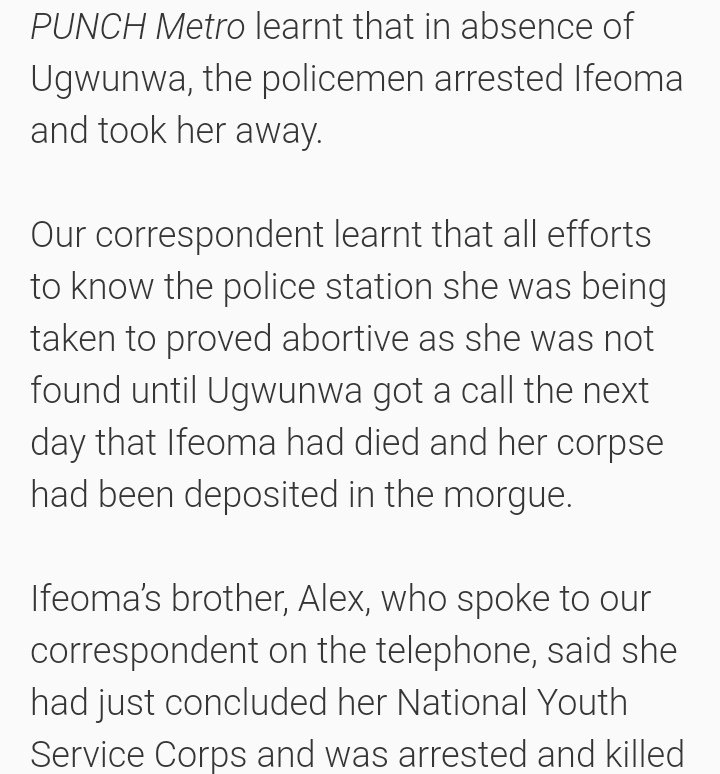 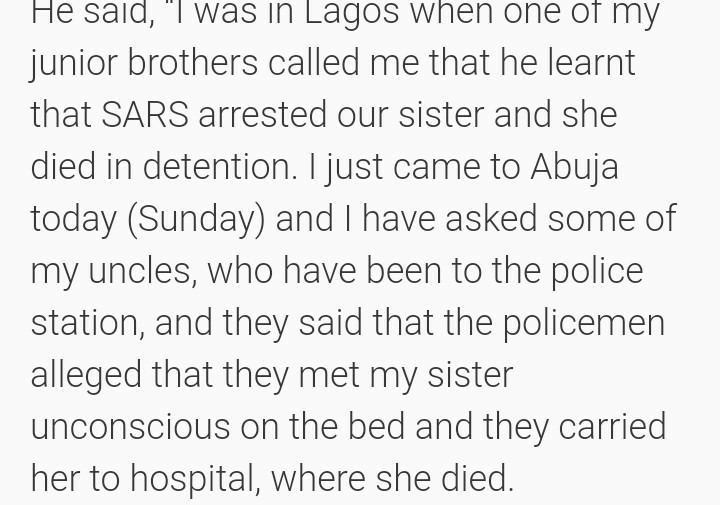 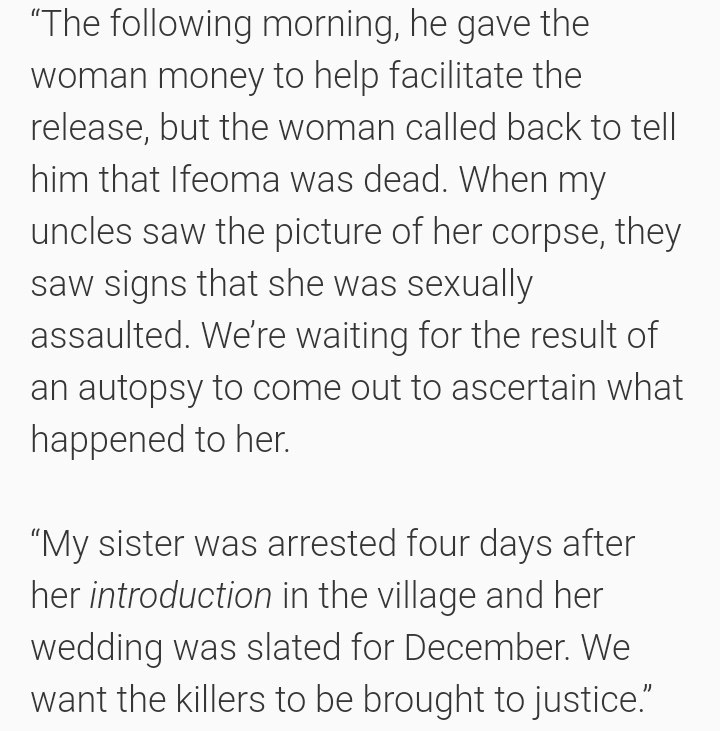 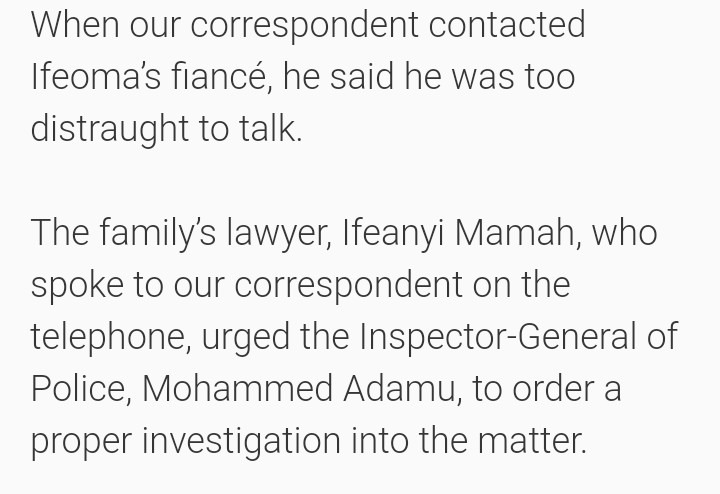 Ifeoma Abugu was an IMT graduate who recently completed her NYSC and like majority of Nigerian ladies, was busy preparing to see her dreams of getting married come true in December, according to her family. 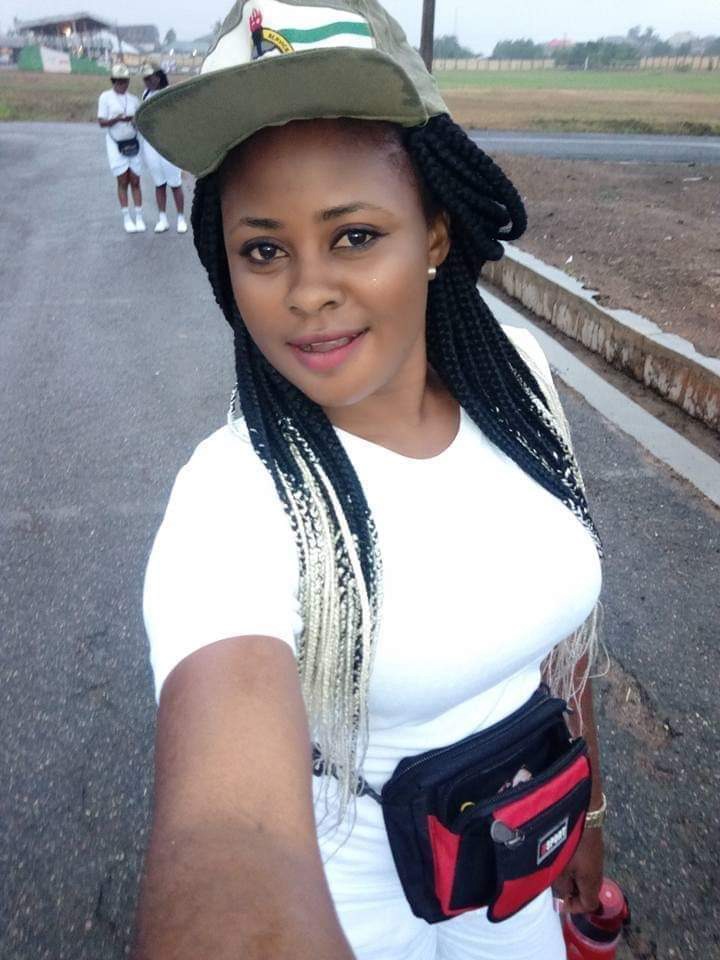 Former Senator, Shehu SANI has lend her voice seeking for justice for the murdered lady. He took to his Twitter handle and wrote the following:

‘The IG of police must throughly investigate the circumstances behind the arrest and murder of the 28 year old Ifeoma Abugu,an IMT graduate.The reported killing of this promising lady in Abuja must not be treated with kid gloves. My condolences to her family.’ 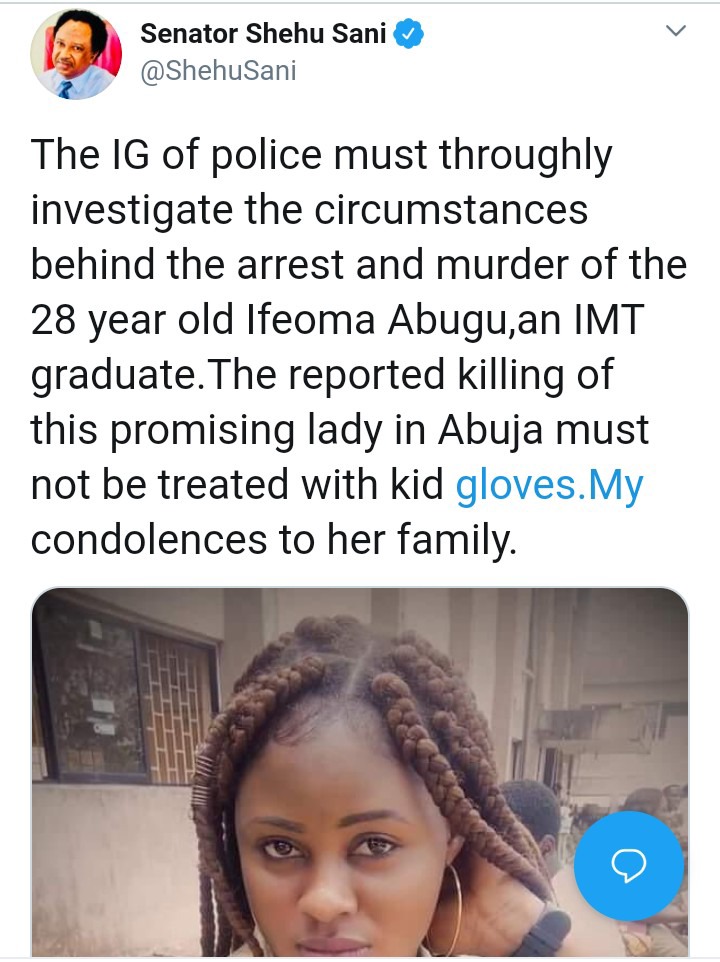 Many people are calling out to the Federal Government to bring those security operatives who masterminded the act to book. Below are some of the reactions generated by the tweet. 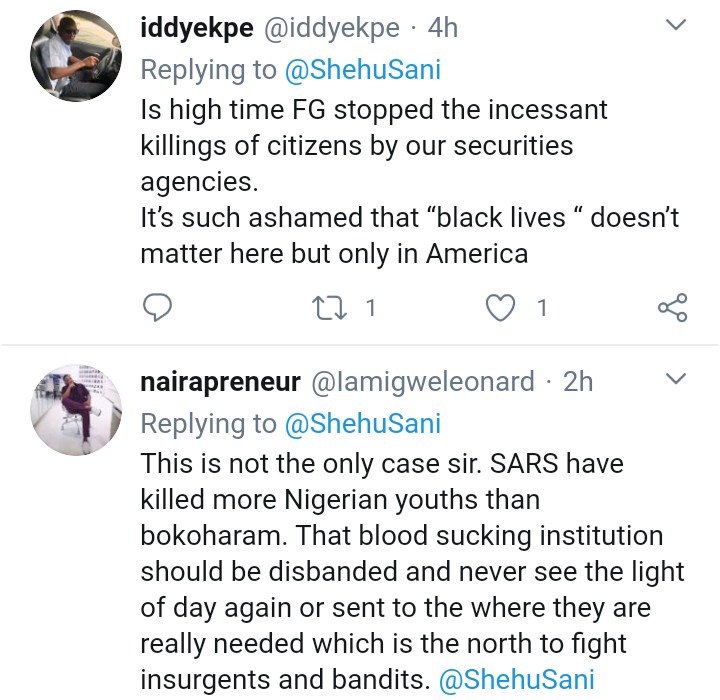 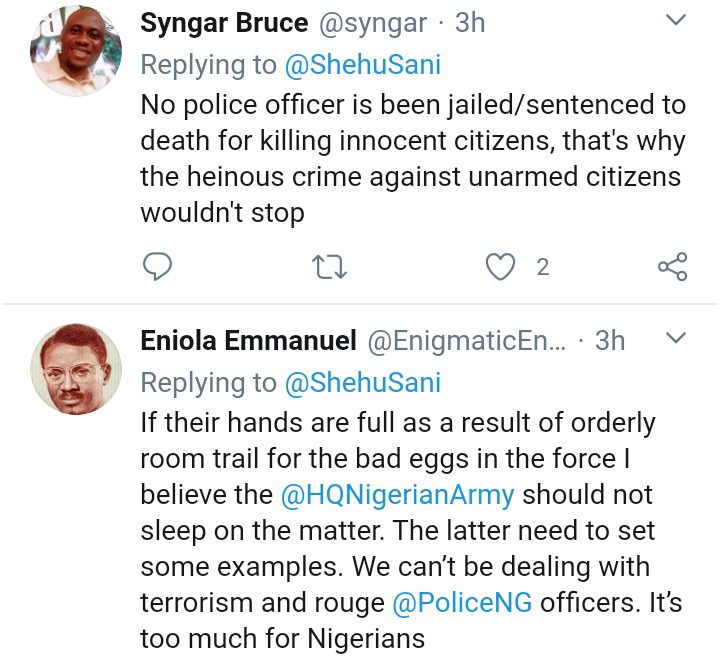 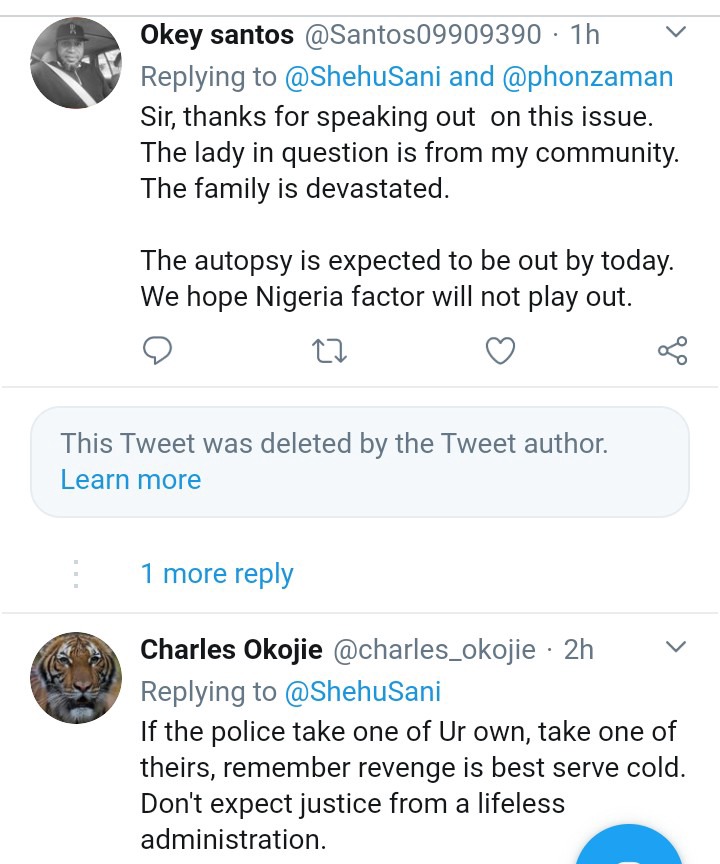