After testing positive for Coronavirus, US President Donald Trump is reportedly having trouble breathing and is very fatigued. President Trump has also received Remdesivir therapy, which is monitored to those patients who show lower respiratory tract infection. White House doctor Sean P. Conley revealed that President Trump was doing very well and did not need any oxygen. He has received the first dose of Remdesivir, and the doctors are currently monitoring his health.

Back in May, the Food and Drug Administration (FDA) authorized the usage of Remdesivir, which was widely used in the treatment of Ebola. It should be noted that the drug is given to hospitalized patients with severe COVID-19 symptoms. Researches have stated that they are continuing to evaluate the drug’s usage, but it shows promises, unlike any other medicine.

Remdesivir prevents the virus from producing a particular enzyme that is necessary for the virus to replicate itself. Once this happens, the virus is no longer able to spread within the body, and its effects can gradually decrease if the patient receives proper treatment.

Several reports revealed that only severely ill hospitalized COVID-19 patients are eligible to be treated with remdesivir. People with milder cases of the coronavirus should not expect to receive this intravenous drug. 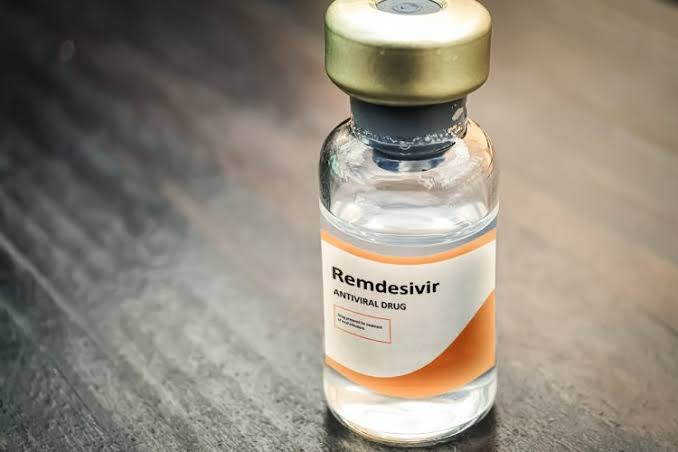 Following the news that President Donald Trump has received Remdesivir, many say that the experimental Regeneron treatment did not help the President, which is why he was given the first dose of Remdesivir.

Here are a couple of public responses:

Seems to me prescribing Remdesivir means that Trump’s sickness is not particularly mild.

Obviously, the standard of care is different for the President of the United States, but Remdesivir is generally reserved for really sick patients who require oxygen and/or intubation.

To be clear: not saying heâ€™s been vented, but heâ€™s sicker than theyâ€™re admitting. https://t.co/LNfnlqizzX

Meanwhile, all the political activities from President Trump’s campaign would be moved to a virtual setting or temporarily postponed after he tested positive for COVID-19.

President Trump and his challenger Joe Biden were up for a second presidential debate, which might be postponed. However, the debate between Vice President Mike Pence and vice-presidential nominee Sen. Kamala Harris remains set for Oct. 7 in Salt Lake City. Both Pence and Harris have tested negative for the virus.