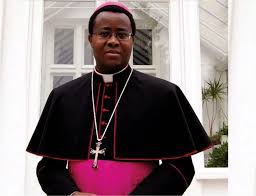 Pope Francis, in June appointed Monsignor Brian Udaigwe, who is the Titular Archbishop of Suelli, Italy as the new Apostolic Nuncio to the Apostolic Nunciature in Sri Lanka. The appointment took place far back in June, during the height of Corona pandemic which has ravaged nations of the world. 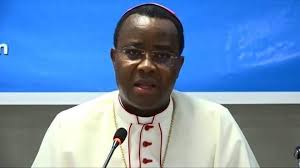 A brief history of Monsignor Udaigwe, says he was ordained a priest of Orlu Catholic Diocese on May 2, 1992. As required of all priests, he holds a Philosophy and Theology degree and also, a degree in Canon Law. Brian was employed into the Church’s diplomatic service in 1994.And ever since, he has worked in the Apostolic Nunciatures of Zimbabwe, Ivory Coast, Haiti, Bulgaria, Thailand, Togo, Benin Republic and Great Britain. Monsignor Udaigwe is proficient in English, Italian, French and Spanish. 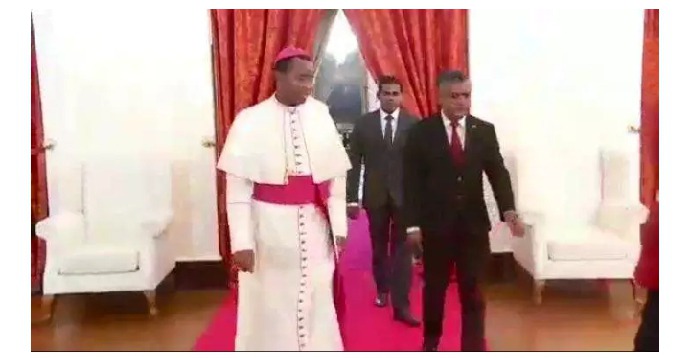 The Bishop who recently visited the nation of Sri Lanka to submit his credentials was welcomed in a manner fit for the president. He was urshered into the nation with a motorcade and given military salute. 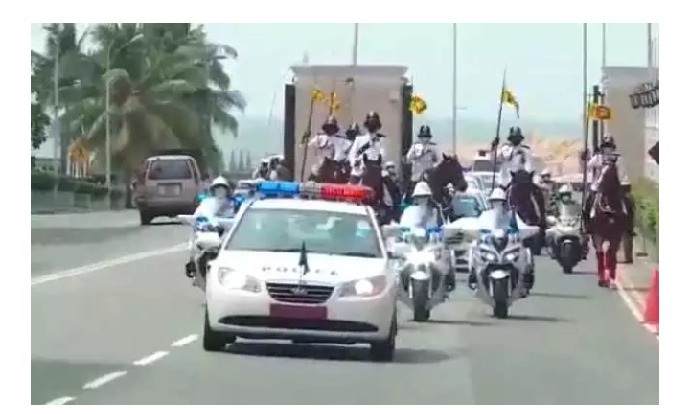 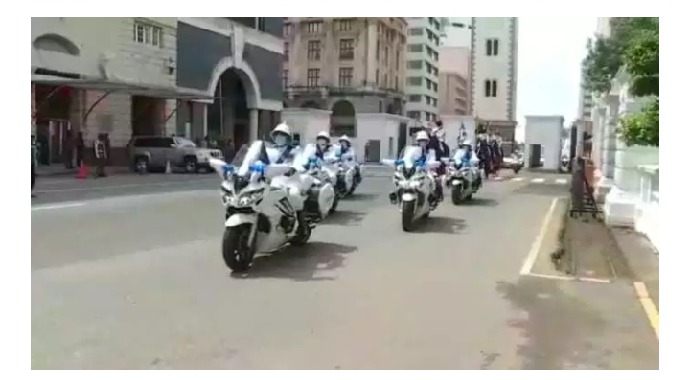 Mgsr. Brian will from now on, serve as emissary between the Catholic hierarchy in Sri Lanka and the Pope as Head of the Catholic Church.