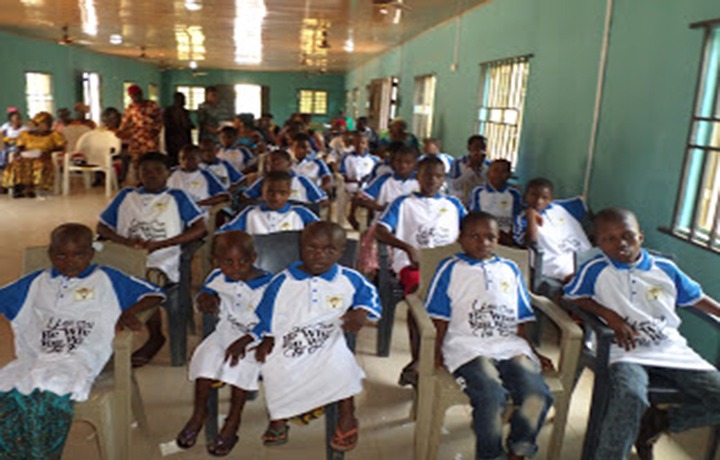 According to him, the institution is prepared to resume academic learning in full swing as all COVID 19 protocols have been met by the management.

Prof.Jeremiah Ojediran, Vice-Chancellor of the university , in a statement signed by Mr Akeem Adeyemi, the institution’s Public Relation Officer (PRO) said that the arrival and screening of students into the campus and halls of residence had been hitch-free and monitored by staff beginning from the university gate.

“Only students were allowed into the gate as parents,cars and cabs were directed to drop the students infront of the gate for them to enter through the screening cordon.

” The students proceeded to the reception area where full screening and sanitization took place.

“All students’ belongings along with the students were sanitized at this receiving point, nose masks and personal sanitizers(produced in the university) were distributed to each and every student resuming,” he said.

At the King’s College, Lagos, a number of parents and guardians were seen with their wards as they go through the different non-pharmaceutical hygiene and protocols before admission into the school.