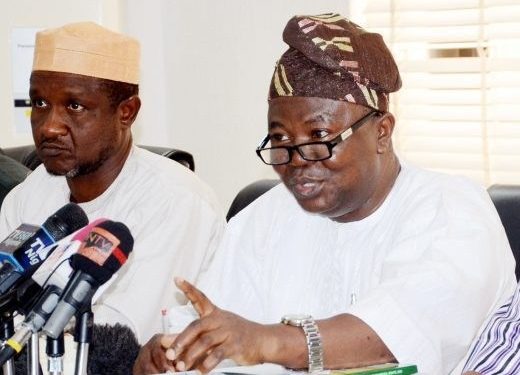 The Academic Staff Union of Universities (ASUU) University of Abuja Chapter has rejected the N20billion offered by the Federal Government for the Revitalization of Public Universities, demanding N500billion instead.

ASUU who disclosed this on Tuesday in a statement after a meeting with its Congress stated that the N20billion offered by the Government will not do anything significant in revamping the dilapidated state of the public Universities in the country.

“Congress rejects the Twenty billion naira for Revitalization fund to the Universities and requested for an upgrade to a minimum of five hundred billion naira. And this must be released immediately as a mark of FGN’s commitment towards addressing the decay in the University system,” the union stated.

The union also stated that the Government must pay the full N40billion Earned Academic Allowances (EAA) owed to its members for November 2019 and August 2020. It also demanded the immediate mainstreaming of the EAA into the national budget.

On IPPIS, ASUU restated its position saying: “Congress re-affirmed its earlier position by rejecting IPPIS in totality. Consequently, congress commends the Union’s leadership for the development of UTAS which captures the peculiarities of the University system. Going forward, our salaries should be paid with UTAS.”

It also rejected the proposition that ASUU members are to enroll into IPPIS as a prerequisite for payment of withheld salaries. They further demanded all withheld salaries to be paid immediately and by University Transparency and Accounting Solution (UTAS).