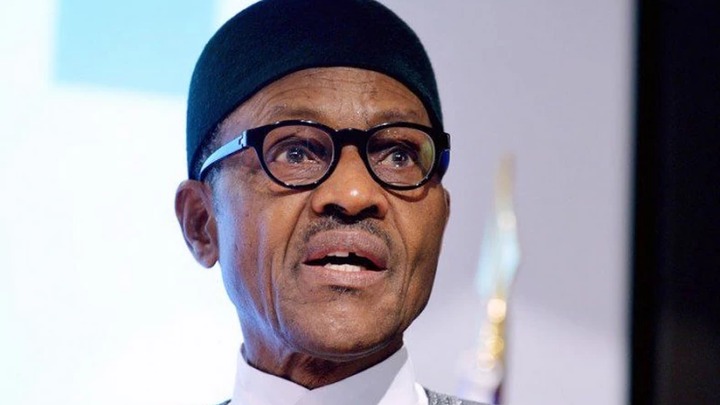 President Muhammadu Buhari has commiserated with the former Director General of Nigerian Television Authority (NTA) and Nigerian Broadcasting Corporation (NBC) at different times, Mohammed Ibrahim, over the passing of his son, Aminu Mohammed.
Aminu Mohammed was reportedly stabbed to death by thieves, who snatch phones from their victims in Kaduna, Kaduna State.

In a message to the veteran broadcaster, released by president’s Senior Special Assistant on Media and Publicity, Malam Garba Shehu, in Abuja on Thursday, Buhari told Ibrahim, who is the Makaman Ringim, that: “I am pained by the sudden demise of your son.

”My thoughts are with you and the family during this hour of grief. May Allah give you the fortitude to bear the loss.”

The News Agency of Nigeria (NAN) reports that the deceased has been buried according to Islamic rites in Kaduna, on Thursday.